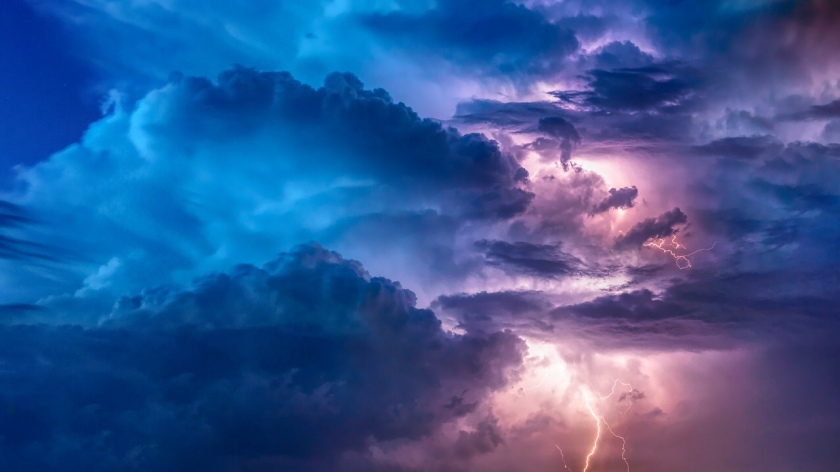 Ready to be challenged, made uncomfortable, or possibly enraged beyond your wildest imaginations? No, it’s not a trip to Epcot, but it is a new sub-genre of erotica for the Smut Vault! Cuckoldry is the name of the game today, and my teeth are already clenched at the mere thought of it! No sexual genre makes me more uncomfortable than the idea of semi (or completely) involuntary partner sharing. The risks, the feelings, the very concept itself makes me squirm. But this isn’t about me, it’s about YOU the greatest following of erotica review articles that a blogger could ever ask for! Enough of my feelings, let’s jump in and have another adventure! I’ll be watching, but definitely not the same way our main character is watching…

Cuckold Husband Has to Watch by Dallas Long is a moderate length novella detailing the sexual exploits of a husband named Kyle, a wife named Melissa, and the many, many, many men that cross their path. When we first meet Kyle, he’s making the house’s king sized bed while his wife is…um, out. Kyle is the picture perfect cuck. He’s made the bed, laid out his wife’s finest slutty clothing, he chastity-cages his manhood, self-bondages himself, secures his body to the wall and awaits his wife’s return with her latest conquest from the local club. While he waits, we get a bit of the inside the cuck’s mind letting us in a little on his plans. Kyle isn’t the sort of cuck who smokes a black-and-mild while gazing calmly in a fine armchair while his wife takes a new passion for the evening. No, Kyle is more of the “worthless bitch who could never satisfy his wife so get caged and desperately watch a real man do the job” sort of cuck instead. Whether his wife christened this lovely title on him isn’t thoroughly explained, but he’s seemingly all-in on the concept. With Kyle securely positioned and restrained, Melissa is out at the club finding the next piece of man meat to satisfy her needs. With the proper subject brought home, it’s time for the big show. Kyle better not get any pleasure from this or things are going to get nasty…but this bull looks a little special, this one’s gonna be hard.

Okay, so the concept at play here isn’t for everyone (Hell, it’s not for me and I review this stuff every week!). This is no introductory exploration into cuckoldry. Dallas Long’s story seems only for the bravest or most brazen of cuck-centric erotica readers. The scene is well written in sexual content. The mechanical aspects are hot and you can feel the sexual energy radiate off the the page. The trouble comes from trying to dig even a millimeter beneath the surface of what’s happening with the character’s body parts. There’s no explanation for why the marriage is like this. There’s no indication that this is a slice of the relationship, this appears to be the entire existence. Kyle is a worthless hunk of sissy boy, somehow married to someone who thinks absolutely nothing of him. Alongside is Melissa: a controlling, humorless, objectifying vessel of fuck-hole whose only contribution to planet earth is to be hot enough to get dicked down by those she so uncouthly views as worthy. I’m quite sure that these characters, should they really exist, would have much more to say or expand upon when asked. But there’s no room for that here when Kyle’s being forced to “clean up” the evening’s transgressions and being savagely punished for enjoying the festivities. However before we torch the town, I have to realize that this story is one of perspective

In the wrong lens, the relationship of Kyle and Melissa would seem irresponsible at best, and downright abusive at worst. The proceedings are raw and basic, but when considering tone, it sends a powerful message. The author’s not writing this story to convince me of anything, it’s being written to show the limits to what cuckoldry can be at it’s most extreme level. The feelings exhibited by the characters: the cuck, the hotwife, and even (to a lesser extent) the unprepared bull all paint a haunting picture of what you can feel when you scrape away even the most basic normalities of a traditional relationship. The characters aren’t to be identified with by most readers, they exist to provide examples of the most base and carnal of feelings when we think only of ourselves, and that’s a truly remarkable thing.

Verdict: Cuckold Husband Has to Watch by Dallas Long is an unapologetic foray into the world of hardcore cuckoldry, with no-holds-barred action throughout. The sexual content is emotionally charged and well written enough to give the reader no mistake as to the “place” of each of the characters. This is no way to learn the craft, but to appreciate what the most ardent participants can endure when subjected to their most wild desires. We don’t know what makes Kyle and Melissa tick as human beings, but we’ve learned what they need in the bedroom…and that’s more than enough for me.