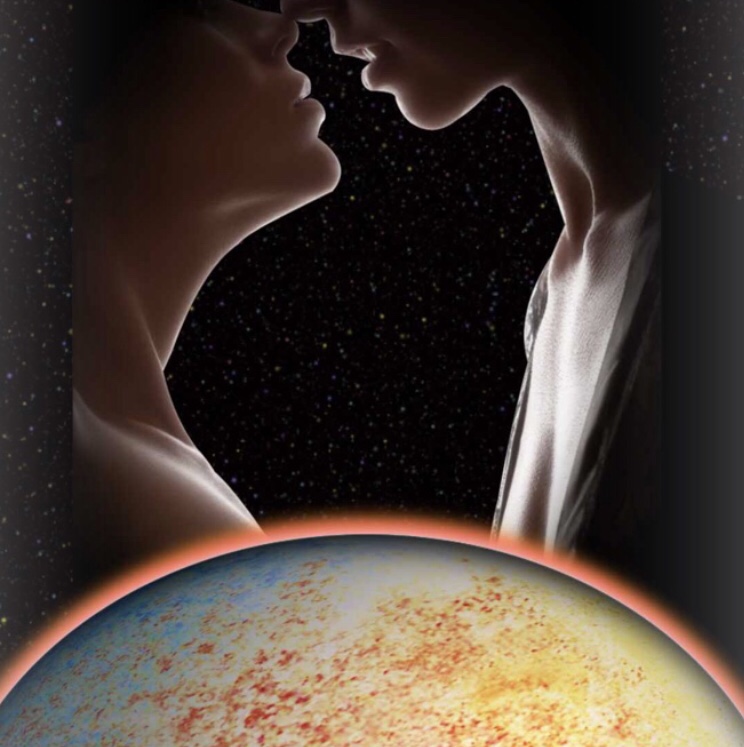 Smut Vault Monday is upon us once again, and we’re picking right back up where we left off! Back simpler times, whenever you wanted to have a sequel with a “2” or “II” in it, the law required that it had to be followed by an “electric boogaloo.” Now that we’re a more jaded, dyspeptic society, it’s required to examine sequels with a more fine toothed comb, and expect a highly crafted continuation of an already established story. What’s the secret to a book series where we can have a compelling story without feeling gypped out of a satisfying ending? This week’s author makes a brave attempt as they push character progression to new levels. Time to head out into deep space and take our sci-fi with a sexy edge. It sure feels good to be back.

The Tigress of Futan: Foundations of a Monster II by April Garrus is a continuation of the “Foundations of a Monster” sci-fi fantasy series that Nelson Rockingham has reviewed for us previously. To put it bluntly, our main character Zorah is a Futa, which without a deep explanation is particularly described as a female with the sexual genitalia of a male. And given the description in both stories so far, it’s one hell of a genitalia to behold. After a series of unfortunate events in the first book (including a forbidden budding sexual relationship), Zorah was banished from the “Temple” and is living out the rest of her days in exiled poverty. When things seem the most bleak, Zorah is approached by a member on the “Dark Path” which is pretty much antithetical to “The Way” that she was taught at the temple. Nakastasha, or Naka for short, hits Zorah with a very indecent proposal. Naka can take Zorah to impossible luxury and new found freedom, but first thing’s first. Zorah’s never had a blowjob before, and it’s time to change all that.

The sexual energy that Naka and Zorah share is simply dynamite. I’m not one to dig too deep into the “why” but the Naka’s feminine sexual organs combined with Zorah’s pre-discussed Futa status make for an experience that’s not very typical in erotic literature. With the story being science fiction, there’s little explanation needed and the reader can simply let their imagination run wild and enjoy. Zorah’s journey thus far has been one of pain with a few flashes of her potential true colors. This is the Foundation of a Monster after all, so we can expect Zorah’s true destiny to be of one that’s far different than when we first met the character. The author’s character development is quite interesting, as it’s combined with an allegory of the pair’s weird dom/sub relationship. I’ll spare most of the details, but the struggle can be summed up in one exchange.

I don’t want to sell the sex short, as that’s clearly going to be important to the reader. However, the sex is merely an expression of the character development that’s taking place. Zorah is transforming into a darker entity, being trained by Naka to take what she wants, and to think only of herself, for that’s what’s required of her now. Who could blame her? Zorah’s been cast aside by the only thing she was compelled to believe. Moreover, she is promptly shown the most beautiful luxuries of life by someone who’s not only promising her a better existence, but is also bobbing her cock on the regular…how could it play out any other way?! Is Zorah a vulnerable person being taken advantage of, or is she a bad person that’s finally being molded into her true form? Well after she just power fucked Naka with rough hair pulling and the most devilish of verbal domination…who am I to make a call on morality, just give me Book Three!!!

Verdict: Foundations of a Monster II by April Garrus is an interesting piece of science fiction erotica that builds on its predecessor through strong character work transitioned by quarkingly good sexual content. While some of the set dressing is borrowed/inspired from other works, the nuts and bolts of the story are aligned in such a way that a proper new branch of the fantasy tree grows strongly from its base. I’m excited to see if Zorah’s adventures continue down this so-named dark path, and where the sexual elements might take us in the process. The Path may not be for everyone, but I for one, am here to stay.

Special thanks to April Garrus for providing us a copy of Tigress of Futan II to TehBen.com for review. All thoughts and opinions are my own.
Author’s Twitter: @AG_Hot_Flashes
Purchase Link: Amazon