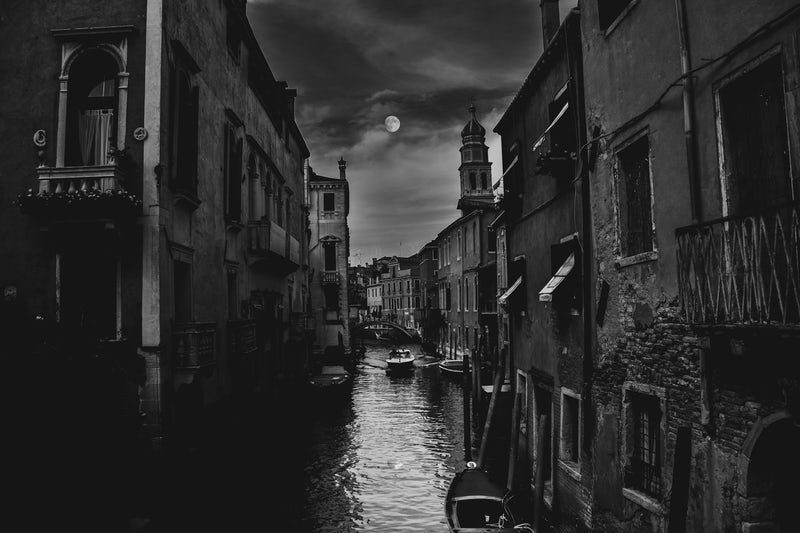 How about we take a look at a story that we can really sink our teeth into? Oh…wow, I’m so sorry. I’ve never reviewed a vampire book so I guess it’s good to get that first horrible pun out of the way, of which there will several more undoubtedly. Given the mega-success of Twilight and its near countless homages and fan-fictions, it’s little wonder why many authors have avoided this subject matter for the entirety of the last decade or so. Still, romances with sanguine energy and deep dark lore have been around for generations, so it’s important that we don’t forget our roots. It’s time to brush up on the ancient texts, put away the big book of vampire stereotypes and give this week’s tantalizing Book Club entry it’s own space to breathe.

Chasing The Red Queen by Karen Glista is marketed as a story with elements of Twilight and Fifty Shades but with a special twist. Well if the twist was quality writing, then consider it quite the twist indeed! Seriously, while I appreciate the struggle of marketing and finding an audience, don’t let your predispositions of the mainstream sparkly vampire fiction screw with your head…this is a quality book. From the top: Donja Bellanger is going through some heavy life changes. Her mother is remarrying, her immediate family is expanding, and the whole happy clan is relocating to Sault Ste. Marie. The seventeen year old girl of Chippewa blood is angsty, and fed up with boys, sunshine, and general happiness. The reader, much like Donja herself, is thrown into a veritable mosh-pit of characters that can be hard to follow when taking on all these changes (a very clever writer’s trick if intentional). Eventually, Donja’s life settles down and she begins to bond with her new family. While adapting to her new life with her new sister, step-dad and so on, perspective is changed to other primary characters, and then shit gets dark in a hurry.

Torin Mancini is an accomplished police investigator from the Canadian side of Sault St. Marie. We meet this handsome do-gooder as he’s investigating an ever-growing number of gruesome murders. Young girls are getting absolutely eviscerated, with all the graphic sexual misconduct to match. It’s clear that this was no simple homicide, as the tactics and motives are nearly unfathomable, with a clear lust for harvesting blood…and the over-the-top brutality of these crimes is done just for sport. Well at least this would be hard to fathom, if Torin himself wasn’t an Iridescent vampire. I’ll save most of the lore for your personal read through, but there’s a LOT to take in. Basically, Torin and his secretive vampire associates are tracking a rouge vampire or set of vampires that are looking to feed and reproduce from a VERY specific bloodline. This bloodline as you might expect, comes to a head in regards to the young Donja. In short: everyone who needs blood, both good and bad, wants Donja…and she doesn’t even know it yet.

This novel can be quite difficult to extrapolate into a review, as there’s so much information to unpack. That being said, if you can make the high climb to take in all the necessary information, there’s a rewarding story that shines on the summit of the author’s hard work. It’s a tantalizing combination of romance, hardcore drama, and supernatural crime fighting that serves each genre appropriately. While the story often changes perspectives, the all-knowing narrator keeps the pace without bogging down the traction that picks up once Donja and Torin finally meet. Of course, there’s romance to be had here, and our protagonists get what’s coming to them. However the love and sex rightly take a back seat to what is really driving the book: the intense action. It can be annoying at times when each little conflict is layered in another blanket of lore, as it seems there’s an “answer for everything” when a ally or a protagonist gets an idea. Despite this, the reader is never left in the dark for very long, and while the characters are regularly dicked with, the reader’s experience remains trick-free. By the story’s climax there’s an all out war with Chippewa and vampiristic culture melding together that’s far more worthwhile than a bunch of beautiful hunks with sharp teeth pretending to be in highschool…like in those other books that should remain nameless.

Verdict: Chasing The Red Queen by Karen Glista is a deep, lore driven supernatural fantasy romance that rewards readers for putting in the effort to surround themselves inside its world. The action packed drama, skin crawling antagonists (reader discretion advised on that by the way), and intense romance in compelling scenarios make for a memorable experience. I’m not going to accept comparisons, this novel deserves to stand on its own merit. If there’s an exciting enough story to produce hundreds of annoying fanfics for decades to come, it should be this one instead. Dig in.

Special thanks to Karen Glista for providing a copy of Chasing The Red Queen to TehBen.com for review. All thoughts and opinions are my own.
Author’s Twitter: @ElizabethGlist1
Author’s Website: Karen Glista Books
Purchase Link: Amazon