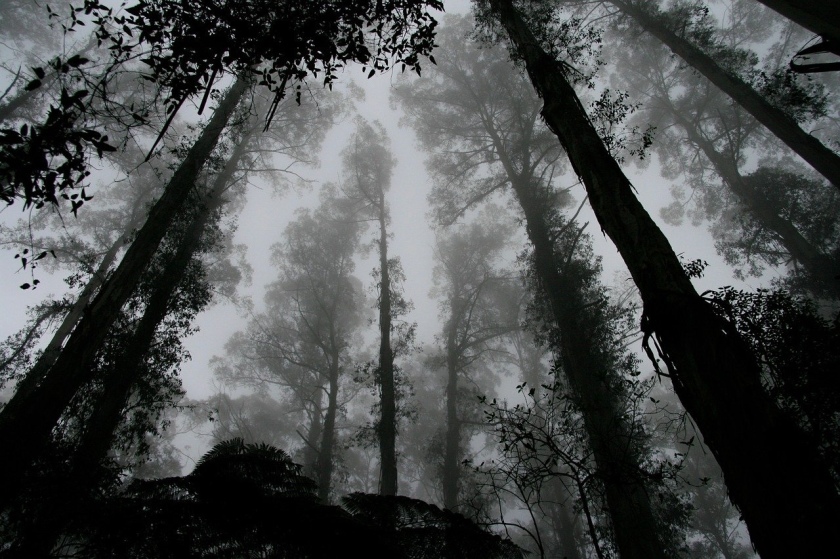 More audio reviews you say?! Well why not? We’re just cracking the surface of the world of audio erotica, and it’s getting more exciting every time we try it. For this go round we are setting the lights a little darker and to see what happens when our audio takes a page from the super natural playbook. Say your prayers, it’s time for a bit of commentary in the Vault y’all!

Demonic Domination: Christian Virgin Makes a Sexy Deal with Dominant Demon written by T.S.Lovecraft and narrated by Jupiter Grant is a supernatural erotica that takes a unique path to reach its goals. Destiny is studying medicine in Houston, Texas, and has been waking up in a cold sweat for the better part of a week. She recently received the dagger of all bad news phone calls from her father, and it’s all she can currently think about. Her father is suffering from terminal cancer and all hope appears to be lost. The very human desire to “do whatever it takes” to improve her father’s health suddenly takes a supernatural turn. Destiny knows the one thing that can help, the summoning of a demon. After consulting with a witch friend of hers, Destiny learns the invocation to make a demon appear in her bedroom… but more accurately, a lust demon. I didn’t know demons had healing powers, but the ability of this damned creature from the great beyond is never once questioned. The only real question though: what’s this cure going to cost? After the simple invocation, the impossibly handsome demon named Okon violently appears in Destiny’s bedroom. <checks notes> OH, btw…Destiny is a virgin. Are you still wondering what this crucifix inverting hot bodied literal sex demon might want in exchange for this medical miracle? I’m not sure what demons would consider a copay, but Destiny is a long way from the Mayo Clinic, and it’s time to pay up.

While the story seems intelligently written, the level of narration voice work sells this story on a whole other level. Jupiter Grant’s accent fits perfectly to the tone of the story, and the reading is crisp and clear. Anyway, where was I? Oh right, the demon. It’s sex…sex is what the demon wants. One night of virgin deflowering to the demon’s most wanton desires and her father will soon be cancer free. One night? Sounds like a steal, and Destiny makes no qualms about this decision. The lust demon does…well he does what a lust demon does, and gives Destiny the time of her life. The sex is as sizzling as such a moment should be, however certain moments raised an eyebrow to this reviewer. For one, the religious commentary sprinkled about feels tacked-on and more of an expression of the author than the character. Maybe it’s the demon-dick talking, but the previously pious Destiny seems all too cheeky to refer to swallowing a load of devil juice as a moment to “brag about at the next Bible Club meeting” while Okon taunts her about praying to her “sky daddy.” With all due respect, fuck that. Thankfully these moments are quick and in passing, and there’s no need for an irl Pentagram to enjoy the red hot sex that the two characters share. A virgin getting her world rocked by a lust demon no doubt yields unreasonable expectations to sex with mere mortals, but as this is only book one, we can already see where this is going, and that’s going to be a good thing.

Verdict: Demonic Domination by T.S. Lovecraft and narrated by Jupiter Grant is a sparky little erotica short that works as a sexy piece of text and especially well as a sexy piece of audio. The narration of the Audible file is professional and clean…while being dirty in all the right ways. Demon sex to cure the cancer of a Christian virgin’s father isn’t the sort of subject for your average smut fan, but there’s a welcoming tone that you need not be on Team Satan to have yourself a good time. Still, there’s a clear message about what’s going on here, and I don’t think Destiny was named that by accident. There’s a strong base for a nice long series here, as this may not be only one story of a lost soul. Maybe the true destiny will be lost on us mere mortals, but I can’t help but think we’re better off. I’ll be sure to check back on this series in the future, but for now I’ve got some crosses around the house to flip back around.

Special thanks to Jupiter Grant for providing an audio copy of Demonic Domination to TehBen.com for review. All thoughts and opinions are my own.
Author’s Twitter: @Lovecraftts
Narrator’s Twitter: @GrantJupiter
Purchase Link: Amazon (Audible)