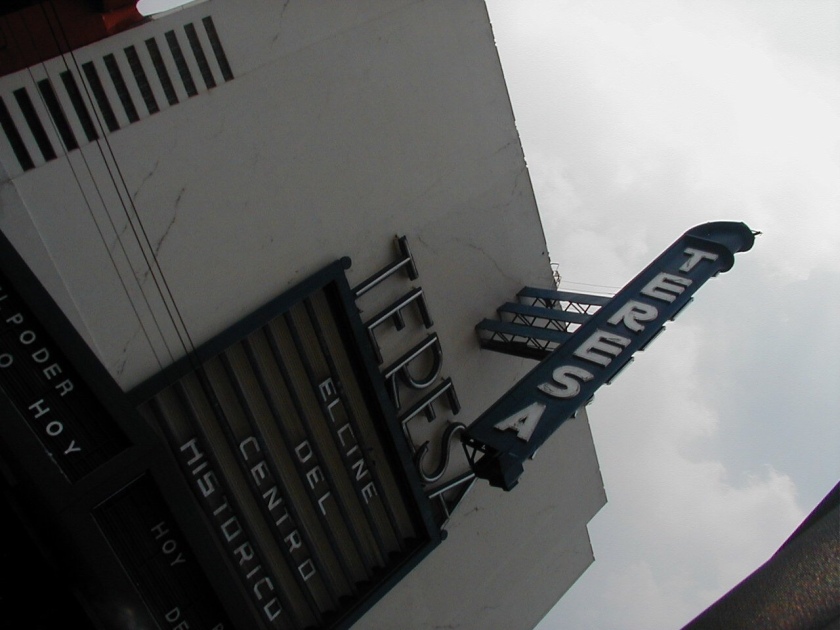 I love reading all the smut that rolls into The Vault, but let’s take a second to consider something difficult to find inside the world of erotic literature: believable characters. I know that erotica is a land of fantasy, and most writers make an attempt to add enough detail to make one character identifiable, particularly the main character, and that’s about as far as it goes. All you need is a basic plot idea and a singular fleshed-out main character archetype – you are ready to hit that mattress running. “A pretty yet REAL woman who somehow captivates the local robber baron into settling his own desires by fulfilling all of hers!” See? It’s more formulaic than Mad Libs.

The background characters are usually nothing more than crazy extrapolations of the way authors see themselves, or are merely used to push the themes of the story down the reader’s throat. This approach works, but I feel we can all strive to do better. This week on The Vault we look at a story that’s “real” on every single level, right up until the time when it’s not anymore. I guess I should explain…

The Guitar Player by T A Malone is a short novella in the surprisingly underused setting of a middle class cul-de-sac, most likely somewhere in eastern Pennsylvania. Ever since Desperate Housewives polluted the television airwaves around the turn of the century, the structured residential neighborhood setting has been used sparingly in the realm of sexy lit. Rather than a gentrified bohemian neighborhood or a fancy high rise apartment, this story uses the setting I’m personally most familiar with, and that’s just lovely. Ella, a recent divorcee is tending to her garden when a moving van and two male figures soon appear. One is a familiar face: Blaine the real estate agent, who’s an all around douchebag and current cheating fuck buddy to our dear sweet Ella. The other is new: a quite good looking man with an aura of mystery about him…and a guitar. What would eroticism be without the Spanish Guitar? Anyway, Ella must have just found out that she’s Blaine’s side piece, because she’s frankly had enough of it. Maybe it is finally time for some things to change. If it weren’t for that dick tho…he’d be long gone. -sigh-

I struggle with the characters in The Guitar Player, but I think that’s a good thing. Typically I’m annoyed by the unrealistic interpretations of characters in these sorts of stories. This time around, I’m annoyed at how much I wouldn’t like these people in real life. The author does a brilliant job in exhibiting the flaws that make these characters distinctly human. Ella lets a loser use her body because of his cock. Blaine is a douche trying to live a double life. Ella’s friend is a nosy busy body…and then there’s that mysterious handsome son-of-a-bitch that won’t stop playing that DAMN GUITAR. For fuck’s sake Casanova, some of us are trying to relax her and smoke our weed in peace without having a sexual hypno-trip! Oh, yeah. There’s something weird about that guy’s guitar, or maybe it’s actually something about the guy himself. I spent the first half of this story’s readthrough considering how strikingly realistic the neighborhood was…right until the paranormal Spaniard moves in.

Whenever he plays his guitar in the earshot of our main character, (and certainly in no way influenced by the copious amounts of weed everyone seems to smoke around here) Ella is sent on a bit of an adventure in her own mind. From these adventures is where the story generates its sexual content. Ella’s experiences are nice and steamy, and provide an excellent contrast to the BS real life stuff that’s going on in her life at the time. I wish the trips could last a bit longer, but “leave them wanting more” and all that I suppose. The Guitar Player character is a real person, I think, but his purpose on this mortal plane may not be for us to understand. Whether he’s a personification of Ella’s sexual desires or something entirely different, there’s just enough detail for your erotica book club to have a good chat at the malt shop to discuss what this all might mean. How many erotic stories can do that?!

Thanks to T A Malone for reaching out to us and providing a copy of his work for review.
Twitter: @theauthormalone
Purchase Link: Amore Moon Publishing