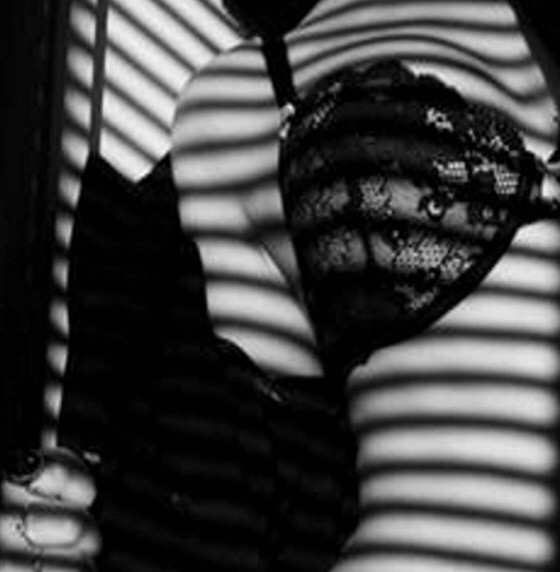 Welcome back to the Smut Vault! For this week’s installment, we’re getting a hot and steamy 2-for-1 special: reviewing the first TWO parts of a new smut trilogy! I’ve never personally been a fan of the increasingly popular term, “one-handed read,” however if any work we’ve come across so far would fit the bill, this would be it. Buckle up for this one, it’s gonna be a bumpy, white knuckle ride.

The Secret Hours by L. Mcknight is a three part erotica series written from the point of view of its main character, Lee. Mr. Lee is a pretty regular guy: he’s recently divorced, likes hardcore pornography, and unfortunately spends most of his evenings at home alone. One particular evening Lee is surprised by a knock at the door of his apartment. A friend of his ex wife is over, and damn if she doesn’t look good tonight. Eventually there’ll be an interesting proposition, but for now, there’s something she needs to figure out about our hero…

Giving away plot in The Secret Hours would do the series a disservice, because for better or worse there’s not very much of it. In Part 1, Laura, the ex’s friend, comes over and before you know it we’re thrust directly into full porno mode. Part 2 yields much of the same, however a second woman is introduced, and Lee gets double the pleasure, double the fun. The sex scenes are H-O-T, but tend to come at a price in regards to background. I actually had to look up the male character’s name, as I’m not entirely sure it’s ever mentioned once in the text of the story. There’s a minimal bare-bones approach to the plot, and in some ways, this approach is quite charming. It reminds me of the Walter Hill film The Driver or the popular hippie flick Vanishing Point. Things don’t always need a detailed plot, sometimes an existential approach can be beneficial.

Unfortunately, this simplified plot concept is somewhat victimized by a trend I’ve been noticing in the erotica world. I can’t claim to know if the author had this intention, but from all the smut I’ve digested, it’s a fair theory. Let’s consider word count. Whenever a book is listed on amazon, you typically see a “page count” or sometimes even a word count in the work’s description. There’s a certain sweet spot of length that many erotica authors strive to achieve in order to match the value of their price bracket. Look, okay, the business side of erotica is absolutely shit. Exposure is hard, and selling your wares is even harder. What also sucks is the notion that an author needs to inflate word count in order to reach an arbitrary minimum to satisfy what customers determine as “good value”. The Secret Hours would work a lot better with about 500 or so less words per story. When the moments are hot and heavy, there’s a lot of callback details to what the characters are doing, which parts of the body are being used, etc. This approach is antithetical to the otherwise minimal context of the story, which can come across as clunky at certain points. The author has a kick-ass sense of describing the moment, and can provide a true “one-handed read” to those that are seeking that kick. Perhaps going forward those extra words could be invested in another way, either with additional sub-characters, or extending the length of time that each phase of the story takes.

Follow Matt on Twitter and shoot us an email with book recommendations or erotica best business practices!