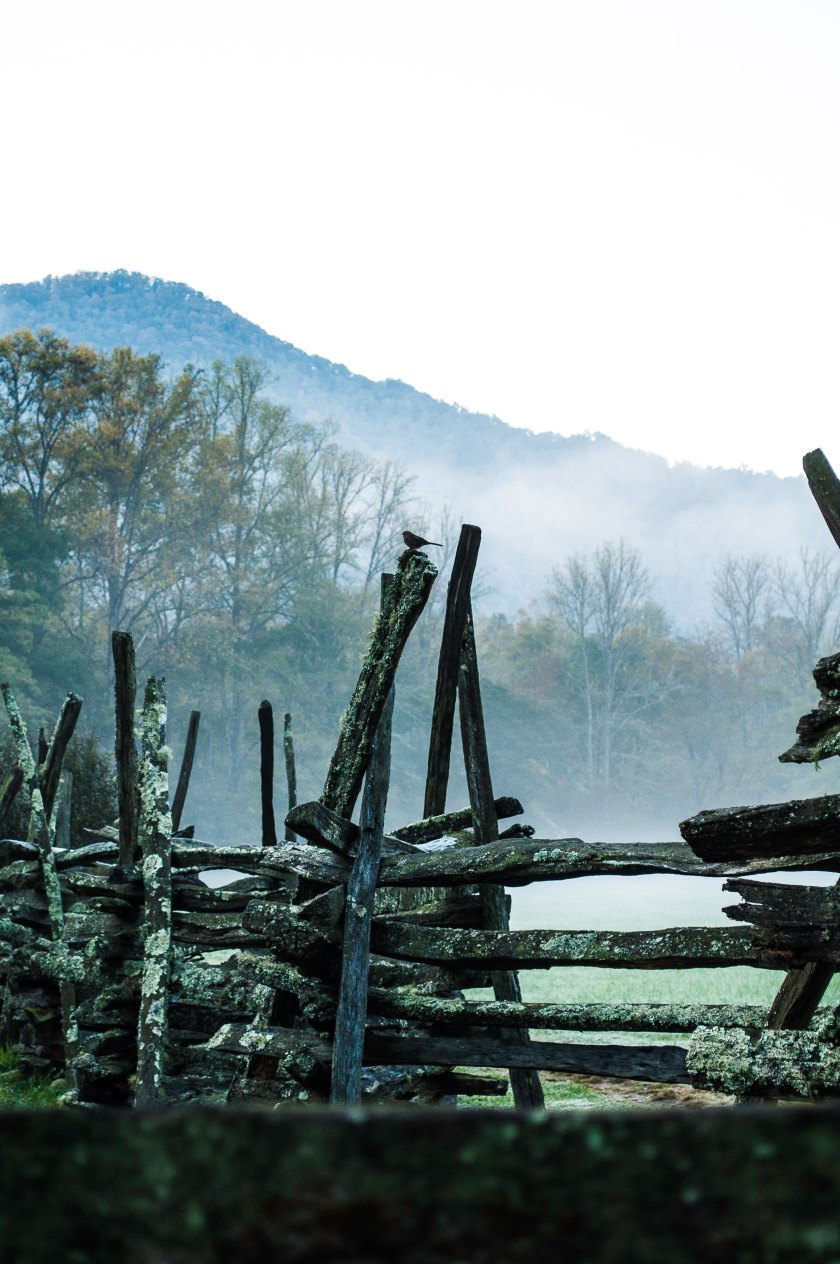 It is with great regret and even greater melancholoury that you have not been sent a correspondence for what feels like thrice of an eternity. Since taking my food wagon up from the shores of Hampton Roads after the horrors of the world’s new kind of naval battle, it is now time for a change. I have decided to take a leisurely stroll back towards Maryland, following a near countless number of Union and Confederate troops converging for what is likely to end in even more bloodshed.

Perhaps the greatest complaint I can share is the further difficulty of obtaining supplies in my vein attempt to serve food and drink to those that need it. The two proud but floundering armies are growing still more weary about the need for every foodstuff to stay under their control…so I will again need to take to my books and get creative. Upon passing through a shipping lane near Washington, I came upon a large parcel of peanuts on dock marked “With love -King of Siam.” The note attached made mention of an offering of War Elephants to aid the Union army, I but I don’t think the boys will miss a crate or two of peanuts as I continue on my path. Please know my darling Krisanthemum that with every morsel of food I create, and every dry good I purloin from IndoAsian monarchs, my heart grows still fonder for you. I promise to write to you more as the days and nights away from you become longer with more sorrow. My soul is yours forever, and no distance could ever dissuade what I feel deep for you inside. But for the love of God woman send me some bacon before I go apeshit on these fuckbois.

With Love and Honor,
Matt the Civil War Chef

Confederate Coffee (or tea depending on the source) is another great monument to the desperation of the troops during the American Civil War. In short, it’s coffee that’s brewed from peanuts. Coffee was the drink of choice for both sides during the war. However, as we’ve discussed previously, the South had to make due with what they had, and peanuts were something cheaper and far more bountiful than coffee beans as the war progressed. I can’t find any evidence that says the Union didn’t drink this as well…but for the sake of alliteration alone, I prefer the name to stick with the Confederacy all these years later. The process for coffee back then was just as simple as it was horrid to drink: beans and water in a pot, boil it and hope for the best. While that would be simple enough to try, hot peanut water probably won’t give us the right idea in regards to how this would have actually tasted. After consulting some recipes, it was decided to roast these nuts in our trusty dutch oven to get them nice and crisp…

Okay…. so I got them a little more than “crisp”. Credit where it’s due to the heat transfer power of the little Dutch Oven that could, but the house began to smell of burnt popcorn and marital disappointment. Rather than admit defeat, I went ahead with the next step, promising myself that these charred nuts would only add to the flavor. The next step involved crushing the nuts. Some recipes suggested using a food processor, however with my attempt to keep things as close to old-timey as possible, I went ahead and just smashed them with a meat tenderizer. Getting them ground as fine as possible, the smashed nuts were then poured into the base of a french press, and hot water was boiled alongside.

I have never used a french press before, and I was forced to as my wife gave a strict, sweeping ban from the use of her Keurig. The grounds and hot water were left to steep or brew for about ten minutes as I cleaned up the mess from all that charring and smashing. I kept a bag of regular pre-roasted nuts smashed up in case this ended in disaster. However after pouring a cup of this in a glass, I was quite honestly surprised…

I don’t really know what brewed peanuts are supposed to smell like, but this seemed to fit the bill. There was a pleasant aroma, and it was a far smell better than the nuts that came out of the pan fifteen minutes prior. I was nervous for a taste, and after my wife refused to so much as even smell the mason jar I took the plunge. To be quite honest, it wasn’t that bad. There’s a distinct taste different to that of a coffee drink, but at the end of a full sip it tastes a bit like a weaker version of java. When badly in need of a replacement of the drink that’s been keeping you alive in times of war, this could more than stand up to the task. It will be interesting to see if more nut grounds, or better preparation will make for a better taste, especially as the concept alone isn’t a deal breaker. I even iced some down for an iced coffee version, and there was a unique new bitterness that came about from that approach. I’d encourage readers to try your hand at Confederate Coffee, and see if we can find an even more proper substitute for decaf.

Do you have a recipe or idea for Matt the Civil War Chef? Drop us a line on Twitter or by email and we’ll send the stagecoach out to meet the wagon!