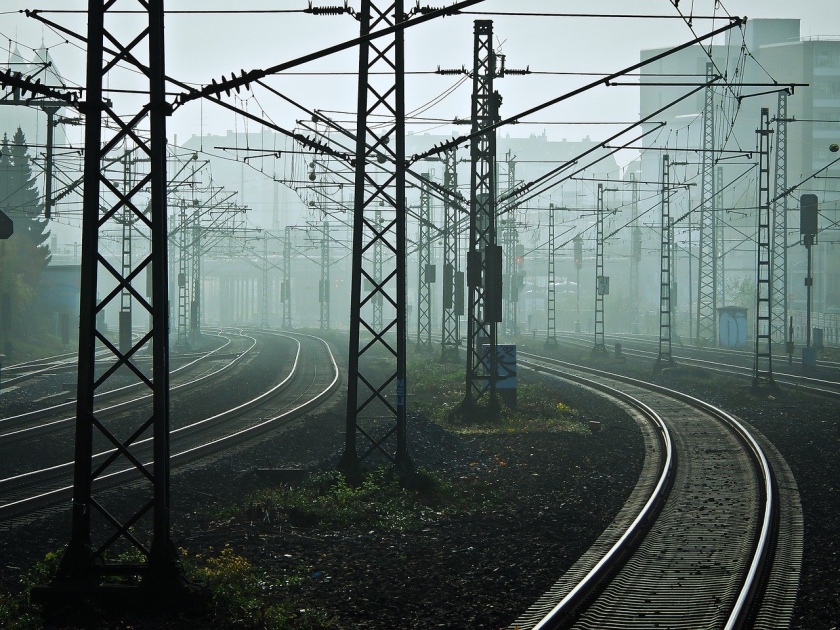 Welcome back to the TehBen Book Club! Sarah Bailey kicked us right in our soft and sensitive area last time we had her ’round for tea, and expectations are high after her last novel’s cliffhanger ending. Book three is normally where a novel series kicks into high gear, so let’s get right to it. Do we have what it takes to go a step further into Ms. Bailey’s darkness? It’s too late to run if you even wanted to try, it’s the dark romance book club y’all!

Derailed by Sarah Bailey is the 3rd novel in the dark romance series “The Devil’s Syndicate.” Book one Deceived explored the intensity of a forbidden romance in impossible circumstances, and Defied examined where such a romance might go when you add a third lover into this mix. For book three, our main character Ash’s heart is getting pretty full, but there’s still room yet to grow with the four men in her home. What started as her prison really has now become her home, and the novel begins with a turbulent challenge to that very notion. The family she grew up with before she was taken by the Syndicate boys not only wants her back, but might not even be the “family” as she understood during her troubled childhood. Nothing is what is seems, that is, except for the love that’s being brewed with her boys back at the house. That’s the one thing we can always count on as real, and wouldn’t you know it, it’s about to get even more complicated…

Now that Quinn and Xavier have aligned into an understanding of their feelings for Ash, Derailed moves this focus towards Eric. Once the issues of the book two cliffhanger are somewhat tampered, Eric has to start confronting his feelings not only in regard to Ash, but also to Xavier. Eric is a pansexual lover, and while the term Demisexual wouldn’t be accurate, he certainly weighs more personal connection into a partner than the boys we’ve examined thus far. Ash entering his life has been difficult enough, but add that to his reserved undying love for Xavier and sparks are soon to fly in every possible direction. Xavi and Eric wouldn’t have survived their youth without each other, and as unspeakable trauma crosses their path, the emotions they share become stronger, if only more deeply buried. Eric’s baggage is a package deal with Xavier’s and as Ash grows with one, the no less equal passion the boys share for each other must also be considered by her as well.

With new types of emotions come new types of expression, and Derailed isn’t solely about BDSM-fueled fucking. Some of these people have reasons for not jumping into full sexual intercourse, so there’s a great opportunity to explore other kinds of sex and “togetherness.” The author makes each scene distinct and noteworthy so we can approximate those feelings right alongside the characters. Throw in what I believe to be the author’s first ever MM scene (hot as fuck btw) and there’s exploration and new beginnings being cultivated no matter which side of the e-reader in which you might be participating.

Verdict: Derailed by Sarah Bailey is yet another strong continuation of the dark romance reverse harem themes presented by this series. It’s no longer only about Ash and her boys, as we learn more about the inter-romance brewing between some of the boys themselves. By this point everyone in the house understands that multiple people can be in love simultaneously with each other, and now its just about connecting all the dots. If love was the only issue at hand, maybe this would be easier, as the trouble between the two “families” that Ash has known begin to make their moves towards a final, most likely violent resolution. Ash has never been more prepared for what’s to come next, and she’s finally got the right people in her corner for it. It’s not that Ash didn’t ever want to be queen…she just needed to find her proper kingdom.

Special thanks to Sarah Bailey for providing an advance review copy of Derailed to TehBen.com. All thoughts and opinions are our own.
Author’s Twitter: @sbaileyauthor
Goodreads: Derailed
Purchase Link: Amazon