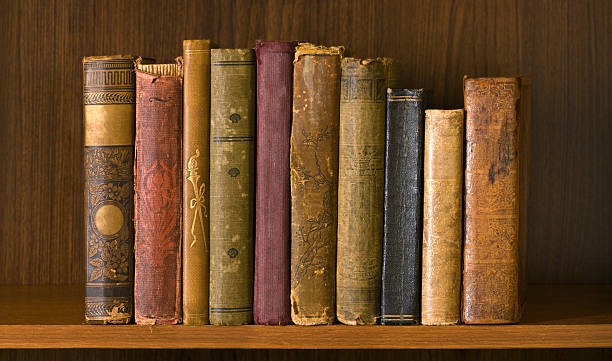 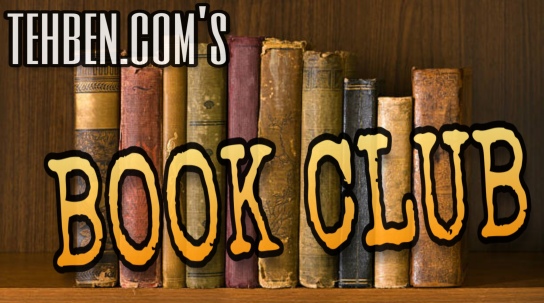 Welcome back to the TehBen.com book club! Our apologies for not having the membership cards ready yet, but tungsten is apparently one hell of a metal to track down. Anyway for this installment, we want to examine the kind of novel that challenges the way we perceive the world around us. Not science fiction per se, but plot devices and character ideas that give us the opportunity to see things differently, and maybe explain some of the unexplainable. Once again we’ve been kindly furnished a review copy of a soon-to-be-published novel, and we’re delighted to share our thoughts on it with you…

They Called Me Wyatt is an upcoming debut novel from award winning Jordanian-American author Natasha Tynes, and the book is currently available for pre-order. They Called Me Wyatt is broken up into two distinct parts, with a unique twist on the idea of the “multiple points of view” style over the novel’s duration. Part I presents Siwar, a 25 year old Jordanian student studying at the University of Maryland. In her own words, Siwar is murdered at the hands of a mysterious assailant, as she’s pushed off a rooftop bar, falling to her death. Despite the notable handicap of being dead, Siwar still communicates with the reader through the being of another normal three year old child. Wyatt, a child born possibly at the same moment of Siwar’s death, becomes the vessel to which Siwar’s life force awakens three years later. While having the motor skills and general appearance of the toddler, Siwar controls Wyatt’s body. She tasks herself with trying to communicate with Wyatt’s parents, who can’t seem to figure out what’s so peculiar about their first born child. As Siwar struggles to cope with this cruel interpretation of the afterlife, she kindly supplies the reader with stories of her Jordanian childhood. These moments define what shaped her into the person she was, up to the moments before her premature end. Part I’s structure can be a little confusing at first, as we have to be careful to comprehend whether we’re reading a passage from the past or present. Once you get the hang of this however, the content is engaging, and the anecdotes of Siwar’s Jordanian upbringing helped me personally understand the unique perspective of the character. As a relatively uncultured American, I found it compelling to grasp the cultural differences and unfortunate prejudices that would challenge a young woman from Jordan while transporting her life to the “land of opportunity.”

Part II flashes forward to Wyatt’s 25th birthday, which was the same age as Siwar at the time of her death. Wyatt these days has control of his faculties…sort of. Unbeknownst to him, Wyatt’s life has become intertwined with Siwar’s. He has interests in Middle East language and culture, and surrounds himself with people that Siwar would surely approve of…including having a relationship with a member of Siwar’s extended family. For some reason that he couldn’t explain if he tried, Wyatt is compelled to learn more about the death of this young girl, and to solve the case once and for all. Through Part II we still have a back and forth narrative, but Siwar’s energy is more complex now. She’s somehow grown as an entity inside Wyatt’s mind, and both of them are struggling with this arrangement. Siwar appears to being growing insane in her prison, and understandably so. Her attitude to the reader becomes more daft, while still yearning for justice. In my personal read-through, Siwar’s mannerisms in Part II were akin to the 80’s character Max Headroom, which probably wasn’t the intent but seemed to mildly amuse my “audience-of-one.”

My favorite concept that was explored throughout the entire novel, but particularly in Part II, is the idea of deja-vu. Our main characters are battling inexplicable familiarities with people, places, and experiences they may have never actually had themselves. While Wyatt is plagued with this more than the average person, the author’s interpretations make me wonder what else might be living inside my own mind. Do we all have souls that pass through our energies as we live our day to day lives? While I’ve thankfully never had recollections of gruesome death, who’s to say that the old ice-cream shop or football field that display in my mind from time to time don’t have a meaning to some other person that’s interacted with my being. While I’m not the most spiritual person in the world, the author’s concept allows me to explore that possibility in my mind, and gives a strange sense of comfort to some inexplicable feelings or memories that may never have been mine in the first place.

Rating: They Called Me Wyatt by Natasha Tynes is a well-developed, complete novel that is best described as a “page turner” that doesn’t need to rely on dramatics to keep the reader interested. Believable characters, interesting settings, and detailed experiences of life both in the Middle East and America aid in keeping us focused despite the novel’s unconventional pace. If you’re able to keep your mind as open to the concepts that this novel suggests, you might even learn something about yourself in the process.