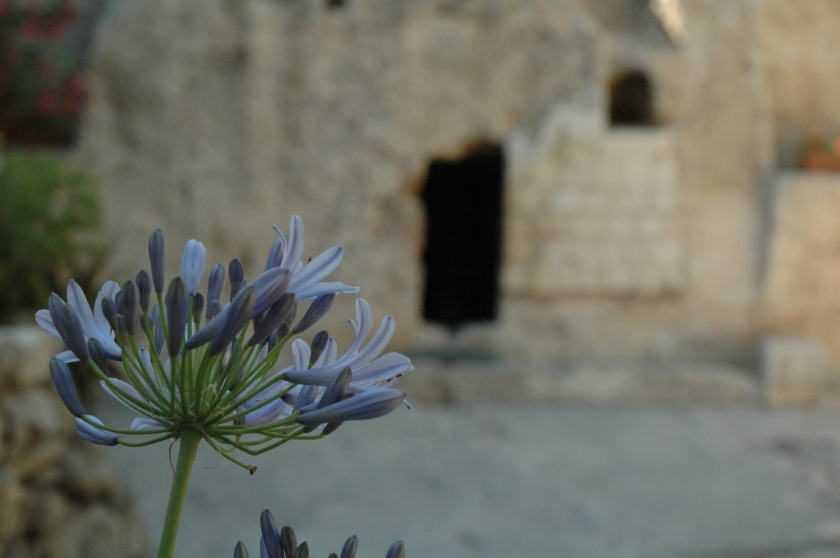 The Nerd Girl Books tour keeps rolling along, and we’re looking to take a trip back in time. Post Civil War America is one of the most important era in history, and today’s selection gives us a unique perspective from characters feeling the brunt of the change. Labor Unions, worker rights, and the concept of freedom…mix that up with some steampunk elements and we’ve got a hell of a novel to read. Put on your finest chimney sweep apparel and let’s head to the grimiest corner of the Big Apple, there’s work to be done!

The Tombs by Deborah Schaumberg takes place in New York City, a mere handful of years after the American Civil War. Avery Kohl is a young woman of 16, whose family has recently fallen on hard times. Her brilliant but plagued by alcohol father tinkers away endlessly in his near profitless shop in a dingy neighborhood in one of New York’s industrial districts. Avery meanwhile has left the dreams of education and higher society to take work in a steel factory as a welder to help make ends meet. Avery’s mother has seemingly gone mad and is asylum in an ancient nearby facility known as The Tombs. As her mother is locked away and out of contact, Avery raises concerns with herself that she might someday become similarly afflicted. After a typical 19th century style worker/boss dispute at Avery’s factory job, her rage and anxiety boil over and suddenly a small explosion recoils her body and breaks up the fight between co-workers and management. Was this a coincidental industrial accident, or did that explosion just emanate from her own body? It’s time to get some answers, lest Avery end up in The Tombs herself.

The best way to describe the world of The Tombs is historical fiction with a healthy twist of fantasy. In this universe the Civil War was fought for the same reasons, and the post war industrial strife is hauntingly familiar. However, there’s also a thick layer of fantasy and reimagined truth that plays as the most important factor in telling the story. Avery really does have a unique quality that could be described as super human, along with some other key characters as well. But just as in our universe, any unique gift that could help others is looking to be exploited and/or harvested by big business. Avery, and anyone like her is being hunted and swept off the street by the antagonists that run and profit from the goings on at The Tombs. While the PR spin may be mental health and rehab, the profiteers of the pseudo hospital are looking to change the world of labor and industry forever. As Avery is on the run and trying to help as many people as possible, she finds most help from a band of Gypsys set up in clandestine locations around the city. Avery learns things about herself as well as others in this lifestyle developing her talents and skills not unlike a video game RPG character. The trouble comes from the balance of fantasy whimsy to hard facts of the real world. It appears calculated, but there’s a ping-pong effect when learning about aura healing or airship piloting before confronting the vestiges of slavery or the certain demise of interracial romantic relationships. Much like the characters themselves, you never feel secure in your seat as a reader, which is masterfully done through the author’s writing. It’s a shame Avery is going through all of this, as all she seems to want at times is love.

Despite the airships, memories of Civil War Balloon Corps (which really happened in our world btw) and Gypsy wisdom, there’s also a romance story to be had. I’ve seen some attention given to the story containing a love triangle, but after my reading I think it’s more of a complex trapezoid. Avery has a healing nature to herself, both in the traditional compassionate sense as well as with her supernatural abilities. This makes her VERY notable in post war New York as her presence radiates to those around her, developing a great deal of unique relationships. Avery has fond and sparking memories of a young Gypsy she met at an annual festival, but through most of the novel her heart strings are most plucked by a young man named Khan. The young Khan is handsome, helpful, caring, and bails Avery out of sticky situations more times than should be reasonable. While their love would be pure and without prejudice, the color of Khan’s skin makes public knowledge of anything between them utterly dangerous. Besides, with Avery’s mother locked away by pure evil and a father crumbling away before her eyes, all that can be done for now is to build romantic tension. The teen romance ebbs and flows nicely with the action and peril, confirming the true “family” feel of the cast of characters. I also appreciate the realism of said relationships. No one is going to leave the story completely and unquestioningly happy. Tough choices get made, and just like in real life, doing the right thing isn’t going to fix everyone’s problems. When the chips are down, you’ll have to find the drive to live on through your hardships.

Verdict: The Tombs by Deborah Schaumber is a vividly detailed exploration of an alternate history in which supernatural elements are allowed to flourish outside the confines of a tightly regulated society. Memorable characters fighting the evils we know in our world combined with new challenges like mind control, blood harvesting and mental usery plaguing the world of the novel. Taking these elements and adding a little romance on top makes this novel a “complete read” for readers of any Young Adult sub genre. With enough loose ends still left dangling by the story’s closing bell, I hope there’s more to consume in this rich universe in the future. In the meantime, make a little room on the bookshelf for this one, someone in your world might need to read it.

Special thanks to Meg Eden and Deborah Schaumber for providing a copy of The Tombs to TehBen.com for review as part of the Nerd Girl Books Tour. All thoughts and opinions are that of TehBen.com
Author’s Website: deborahschaumber.com
Author’s Twitter: @debschaumberg
Purchase Link: Amazon
Meg Eden’s Nerd Girl Books and @NGB_Books
ENTER THE GIVEAWAY CONTENT HERE! (July 8th-July 31st 2019)