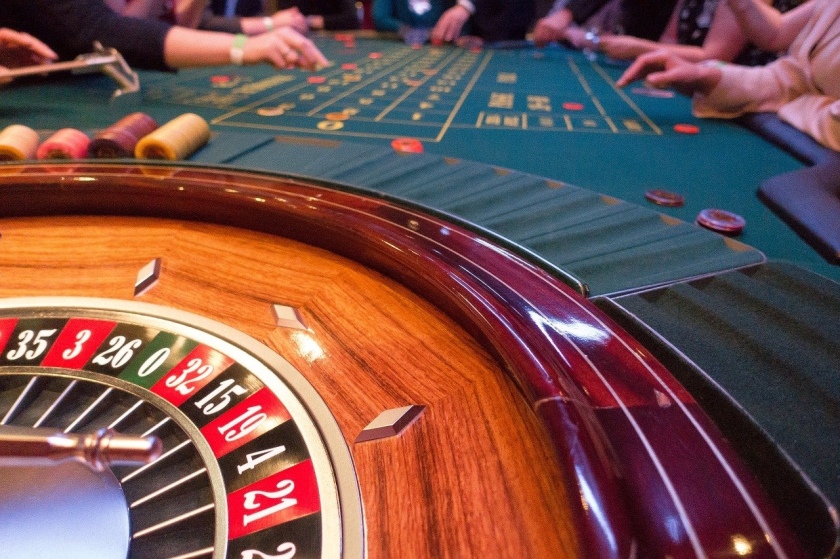 The TehBen Book Club is back with a vengeance… okay maybe that’s too harsh. But for 2020, the Book Club reviews are only going to be for works we’re super excited to try, and from authors we know are going to knock it out of the park. For this one we already know the basics, as we’ve previously reviewed the audio version. How does the written rendition hold up this time around? We’re heading back to the Cream City for a look at the Mad Bomber, with all the facts laid out on paper this time. Sounds like an offer we couldn’t refuse, so let’s get to it!

The Life and Times of Frank Balistrieri: The Last, Most Powerful Godfather of Milwaukee by Wayne Clingman and Zack Long is an in depth exploration of the true Godfather of Milwaukee, the late Frank Balistrieri. We tend to romanticize organized crime in our media, however, from nearly the first chapter we see that Balistrieri is not someone that meets this metric. The Mad Bomber doesn’t seem to be a man of a higher purpose, or a devil with good intentions…Balistrieri sounds just plain bad. There’s a certain charm to that however, as the research displayed in the text by the authors is easy to identify with when you realize it’s all about the money. There’s a lot of sifting to do as a reader when looking for these nuggets however, as the authors leave no stone unturned and present dates, facts, and secondary names whether you need them or not for comprehension. Sure, some people will be frustrated by the juicy anecdotes buried within so much data, but I appreciated the digging in a way. Think of it like an FBI agent, digging through boxes and boxes of material on a criminal empire (apt to how the source material was obtained). Yes, you have to comb through some boring facts and figures, but the payoffs of strip club loopholes and casino corruption feel like genuine nuggets when you finally unearth them.

Verdict: The Life and Times of Frank Balistrieri by Wayne Clingman and Zack Long is a thoroughly in-depth look at one of the more “lost to history” factors of organized crime in the United States. Starting in the midwest and making the move to Las Vegas during the eras of major corruption, people like Balistrieri serve multiple purposes. First, as impressive notions to their style of genius, but also as a cautionary tale to how industries and cities can be ruined by actions of criminals. The research presented in the book will surely deter some, as it’s unabridged and sometimes hard to follow. However if you’re willing to put the work in, there’s a rewarding experience to be had in learning about one of America’s most interesting mafiosos. Always remember what was said in The Godfather: behind every successful fortune, there is a crime.

Special thanks to Wayne Clingman for provide a copy of The Life and Times of Frank Balistrieri to TehBen.com for review. All thoughts and opinions are my own.
Author Twitter: @themilwaukeemob
Purchase Link: Amazon