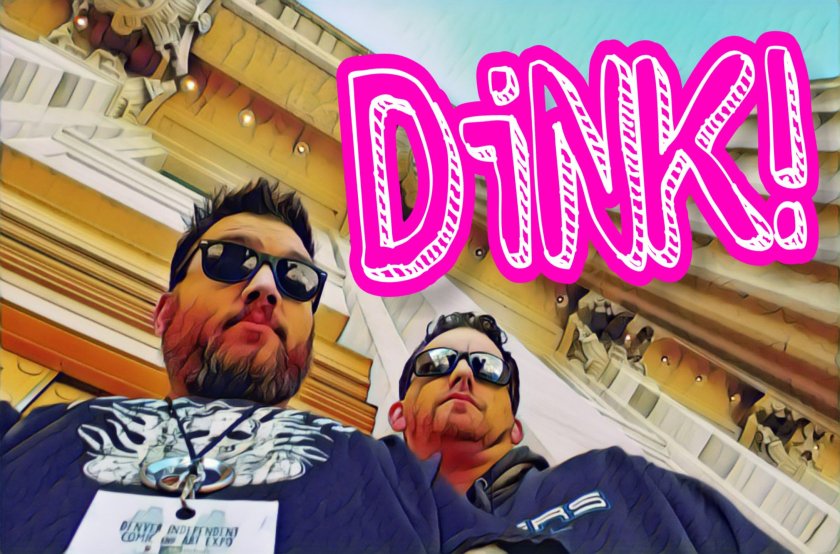 “What is there to be worried about? It’s just like riding a bicycle!”

In what almost feels like a previous life, I used to be a professional musician, if you can consider drinking pitchers of shitty beer and getting in bloody fistfights onstage each week to be a benchmark of “professionalism.” I feel that I have aged somewhat gracefully, and I am mostly content that my glory days of being “one of the bad boys of sex rock” are forever firmly rooted in the past. I really gave it my best shot, and even came within inches of getting signed by a genuine record label two different times (To our younger readers: a “record deal” used to be the high water mark of success, long before having your song used in a Target commercial was the epitome of fame). My hands and fingers don’t have the elasticity or endurance that they used to, so playing live in front of a crowd (or drunkenly beating the shit out of them) has definitely been off the table for quite some time now.

I was enjoying my quiet retirement, while the massive amounts of guitars that litter all of my walls and closet now do nothing but collect dust, relegated from being musical instruments to being nothing more than curious time capsules of days gone by. This was my life as a musician, until just a couple weeks ago. My services were called upon for one last ride, in the exact same fashion as if I were an old grizzled gunslinger from the wild west that was mired in a rut of days being filled with nothing but the repetition of the same warm whiskey and tired prostitutes.

My bestest buddy and former bandmate, Pat and (who had recently started up Wolfmeier Guitars) really wanted to table at the Denver DiNK independent art expo, but had figured out a way to do it for freeeeee.

His plan was to play a set or two with a few of his wares conveniently displayed at nearby tables, and he hoped to drum up some interest and potential sales without incurring any of that pesky overhead. It was a novel idea, but it didn’t come with it’s own set of problems. He was running low on time and didn’t have anybody to play an acoustic set with him (they frown on super loud music, as it’s just too hard to work or do any of that flea market haggling stuff with all that distortion and screaming in the background). We were going to be the terrible Dollar Tree version of Flight of the Conchords.

He had a limited amount of time to make the magic happen, and needed someone that could (mostly) remember a handful of songs. So like a true best friend, I somehow agreed to be a part of something that had an extremely high probability for public embarrassment. As we practiced, we got to hang out more than we have over the course of the last year, and we had a great time entertaining anybody that was unfortunate to be within earshot of us. As the inevitable showtime neared, our old nerves went back to funneling in the same levels of fear that we used to get before playing sold out shows at the larger theaters in town. Friday night came and went faster than I would have liked it to.

There was no turning back.

The Denver Independent Comic Expo is only held for two days, and this year it fell on April 13th and 14th. It’s a large and completely independent art show where artists can sell their wares and original artwork directly to the public. This year, it was held inside a classic building, the McNichol’s Civic Building, which sits directly on the edge of Civic Center Park, where all the capitol buildings reside. This also means that the parking for this event is wholly awful for everyone involved. Don’t worry though, we finally found a space in a parking lot that was only 18 blocks away, which is a really fun walk when you also have to lug a bunch of musical gear around. The location and placement of this art show really does fit the DIY motif and “rogue” feel of this expo really well.

The artists at each and every table were really incredible, and everyone there went out of their way to strike up conversation with every patron that crossed their path. It was really hard to pick any one standout genre, as anything you could think of was represented to a certain degree. It was great to see Daniel Crosier and Stan Yan’s booths looking great (as always). I became a stan for a gentleman who painted old videogame levels in a single concentric circle, starting at the beginning level and ending in the center at the final boss! His painting of the entirety of the NES game Metroid was pretty fucking impressive!

But enough about the folks with actual talent, it was finally our time to shine! The interior stage was (smartly) placed next to the bar with some pretty tasty brews on tap. We promptly decided to level up a few times with several beers with the lovely gentlemen from Groovey.tv, and even had a few extra minutes to film a really funny interview! Before long, we finally hit that sweet spot where you are juuust drunk enough to play fluidly and confidently, but not so drunk that you forget shit or start getting stupidly belligerent. We went onstage at at a clear disadvantage, since the one-man-band that opened for us was none other than the incredibly talented Kirby Krackle. His tunes about the Contra Code and the inconsistencies of the Zelda timeline were really entertaining and performed beautifully. Despite following him, our Saturday set was actually pretty good since we played remarkably well (albeit at 400 mph), which means that our ten song set clocked in at around sixteen minutes. As always, the addition of alcohol was the missing ingredient that allowed us to play like we do this shit in our sleep.

However, the next day was a completely different story. Sunday began well enough with a delicious artery-clogging meal at Breakfast King, and once we got to Civic Center Park, we even found close free street parking! These all seem like good signs, right?

But that’s where all the positives end. We garnered a pretty sizable crowd out on the steps outside the center this time around, but not allowing booze outside ended up being our downfall. Without our required ingredient, I opted to take a handful of painkillers and anti-anxiety medication instead. This is clearly no substitute for what works, and we both went into this show extremely nervous. My bass fell over behind the stage right before we went up, and the E string tuning peg went decided to have multiple personalities after that. My wrists were on fire from my opening chord and never let up. Our poor performance was definitely on me, I was in pain from the opening gate and everything from the equipment to the tuning was against me. We even had to stop mid-song to tune one of us up, just like old times. We sounded much worse this time around, but our onstage jokes were better. I’m not chalking that up to us being more witty, I think it came from all those massive clouds of spraypaint fumes from the artists tagging stuff on the sides of the stage.

Will we play this event next year? Will we play music ever again? Only time can answer any of these questions, but wherever we are going, they better have some beer on hand.

BONUS: I made this the happy video of old photos of us the weekend after DiNK, as a rallying call to (hopefully) reunite the OG members of This Side Up. I often dream of finally recording the follow-up LP to In Your Face. A guy can hope, right?

Teh Ben plays terrible music for beer money and attacks strangers on the internet for fun. He also has all sorts of other dumb media empires.